Back to MyTeam Page 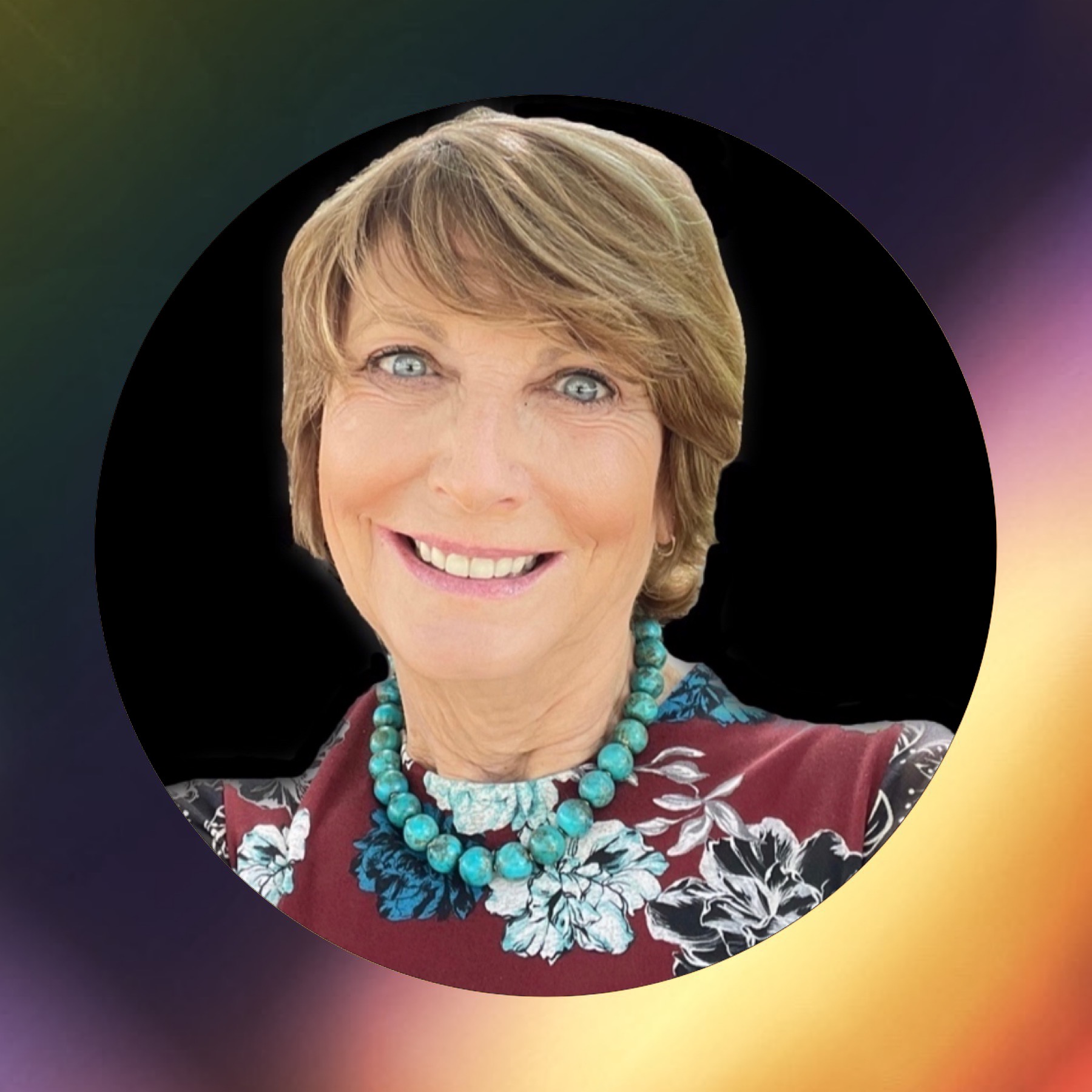 Ann is a Virginia native who was raised on a tidal creek in the Olde Wythe area of Hampton. Living in a city rich with America’s history she frequently pedaled her bike to the Hampton Roads River where she could view Ft. Monroe, Norfolk Naval Base, and the site of the historic Civil War battle of the ironclads Monitor and Merrimac. Ann’s kind and friendly personality led her to become friends with the children of military families, many of whom had traveled the world due to their father’s deployments. As a teenager she realized that while some friends’ dads had been killed in war, others were missing in action and she sought to bring a bit of joy and harmony to those who grieved. These experiences would lead Ann to her ultimate career path in the counseling field.

Ann began her professional career as a feature writer at The Daily Press, and then continued her studies to become a Counselor and Therapist. She has diverse professional experience working as a crisis counselor in the emergency department of a local hospital and owning a small private counseling practice where she sought to empower women and youth experiencing a continuum of self-esteem issues leading to anxiety and depression, as well as educational, professional, and relationship issues. Ann has also volunteered with the American Red Cross in Disaster Mental Health and has facilitated Resiliency workshops with the Service to the Armed Forces. She received the regional Cornerstone Award for her work. Ann provides Teletherapy at MySpectrum and is prepared to work with you, no matter where you live in Virginia.

When not working, Ann loves volunteering for the Red Cross, taking long walks, and photographing nature (wildlife, trees, flowers, streams, and the sky). Ann says, “the world fascinates me!”